For some years now, we have been sponsoring the ETH Tuning team. After last season's successful performance, ETH Tuning was looking for a new field of activity and plans to participate in the Renault Clio Cup Central Europe (CCCE). After ten very successful years with the Peugeot 207 Sport, this chapter has now been completed and several options have been examined for their feasibility.

The Renault Clio Cup Central Europe offers a good platform, both sporty and economical: international races - many of them within the framework of the ADAC GT Masters - internet live stream of all races and some benefits for drivers and teams made the decision to start planning this series easy.

In the Thierfelder family, the Founders of ETH Tuning, the history of motorsport is also family history. Back in 1927. Ernst Thierfelder Senior drove a Bugatti at the opening of the Nürburgring. But the most important souvenirs are standing in the workshop at Troisdorf. In 1977, Ernst Theirfelder "Junior" took the champion's title for the Long-distance Cup at the Nürburgring in a Simca. This was joined by innumerable successes in rallying and road racing, particularly in the European touring car championship when, as a private participant, sometimes making do with used replacement parts and antiquated, rock-hard tyres , he finally succeeded in out-racing the star works teams. Since 1990, his son Guido has taken  over responsibility as a winner in the third generation.

Kevin Hilgenhövel won the rookie classification of the Renault Clio Cup Central Europe in his debut season and set a new record with two race victories. 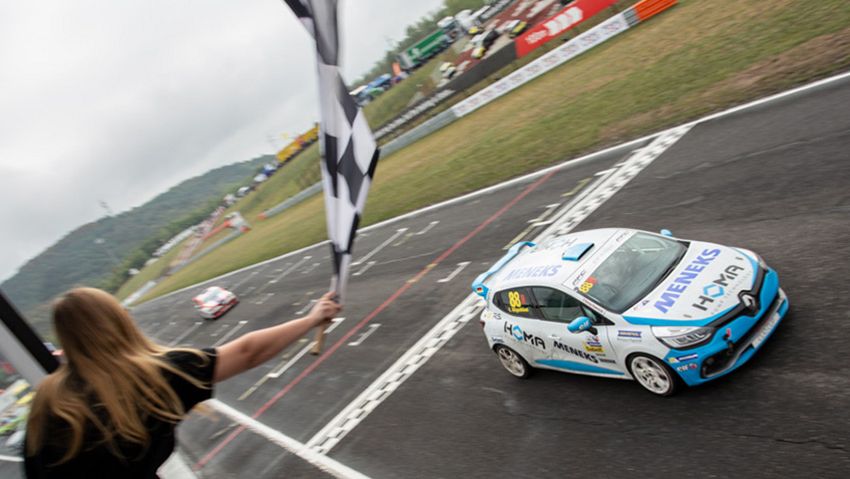 At the Nürburgring the first season of the DMV NES 500 ended with first place (Kevin Hilgenhövel) and second place (Nicholas Dahm) in the class NES 3 for ETH Tuning. 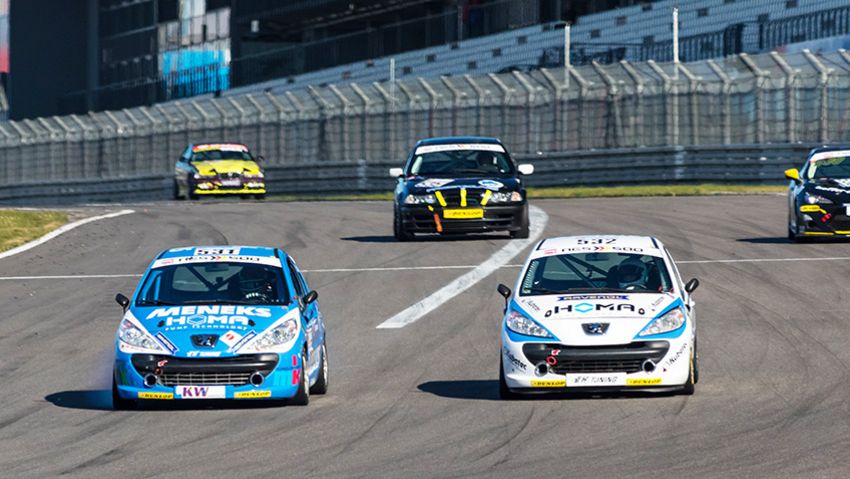 In the final race of the FIA European Touring Car Cup in Imola, Italy, Andreas Rinke secured the runner-up title 2016 in class S1600 in front of his team colleague Kevin Hilgenhövel. 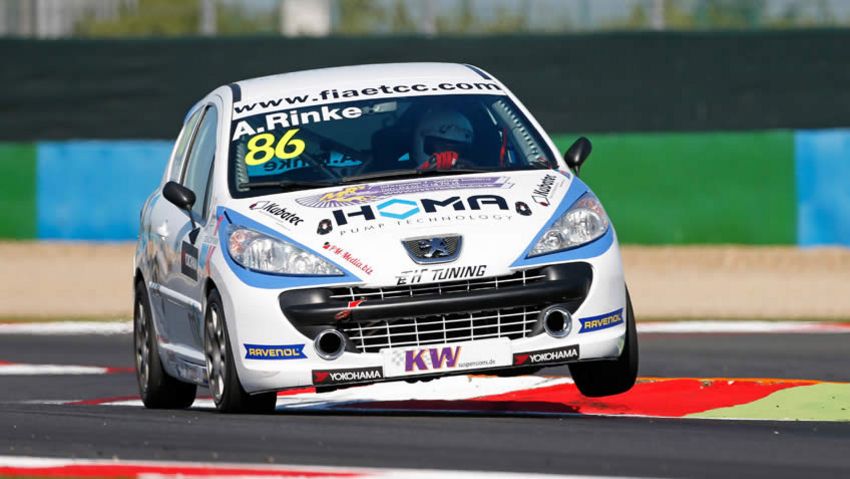 Deutsche Tourenwagen Challenge of the DMSB: Kevin Hilgenhövel wins the rookie performance in the Peugeot 207 Sport. Andreas Rinke in the Citroen Saxo VTS will be runner-up. 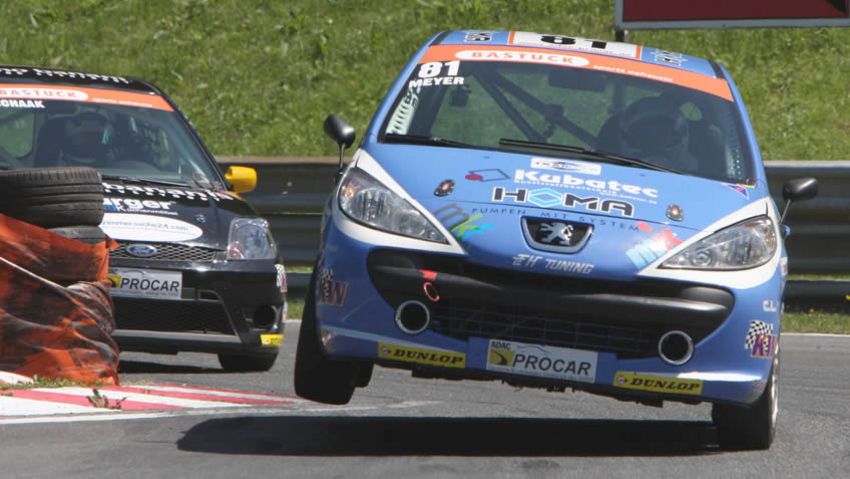 Alexander Rambow will be champion and Andreas Rinke runner-up in the ADAC Procar (German Touring Car Challenge of the DMSB) Division 2 respectively in a Peugeot 207 Sport. 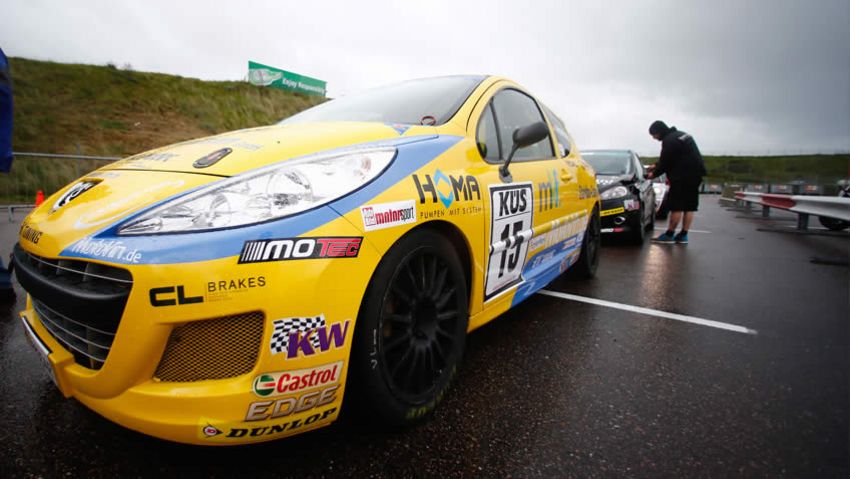 David Griessner will be champion in the ADAC Procar (German Touring Car Challenge of the DMSB) Division 2 in the Peugeot 207 Sport. 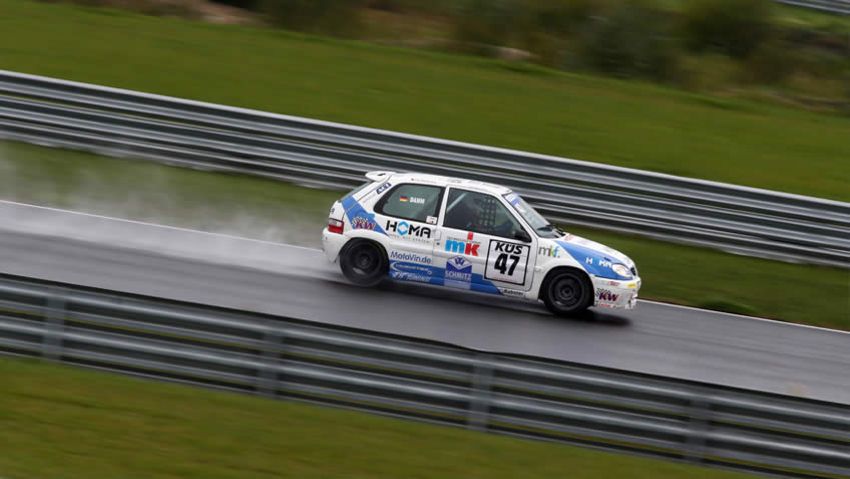 Guido Thierfelder celebrates the championship in the ADAC Procar (German Touring Car Challenge of the DMSB) Divison 2 in the Peugeot 207 Sport. 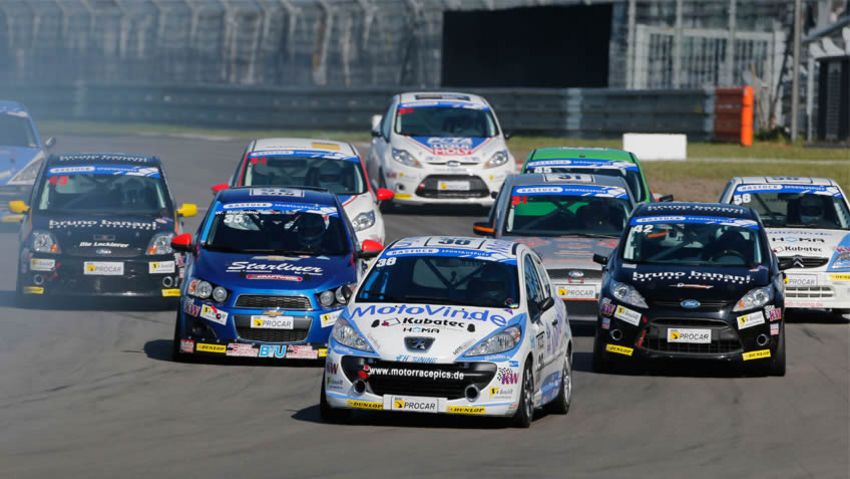 Marco Wolf drives successfully in the Beru Top 10 race series. Highlight every year was the participation of the touring cars at the 24-hour race on the Nürburgring. 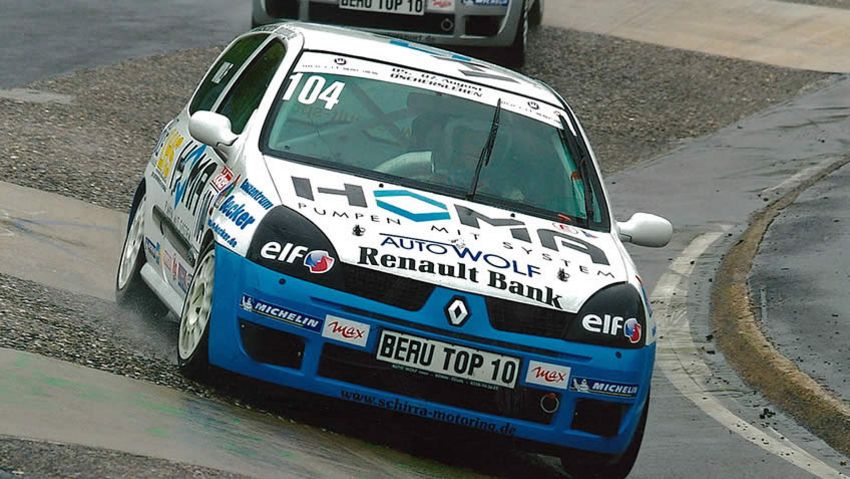 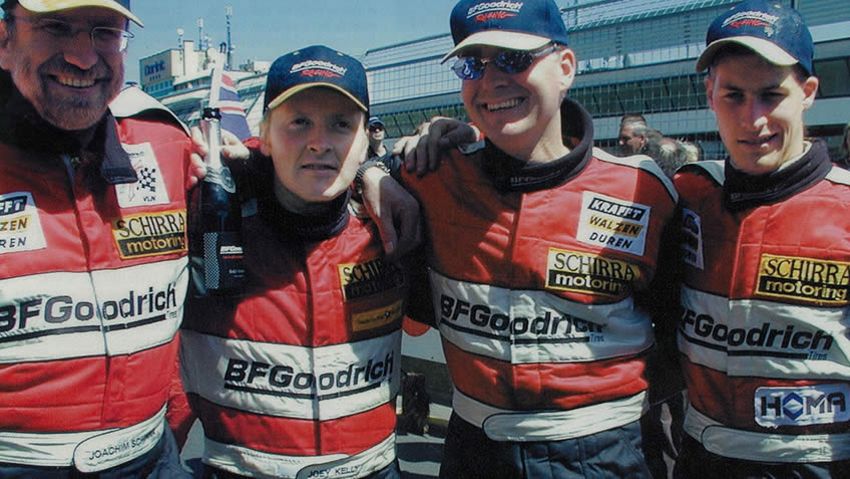 In 1998 we started to support motorsports. Nearly 20 years ago for the first time our HOMA logo embellished the Marco Wolf’s Go-Kart. The ignition of our – till today - very successful HOMA – sport sponsoring activities. 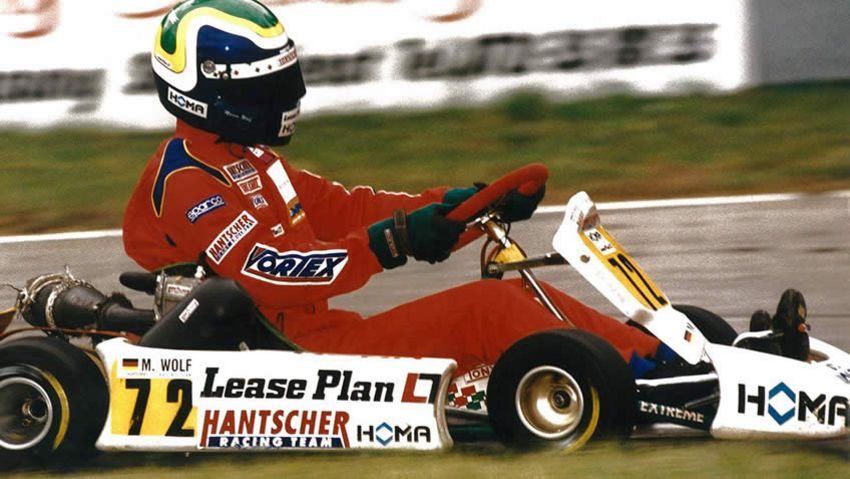