The International positioning of the HOMA brand

During the last few years, the figures for production and employees have shown a constant increase. We are also counting on a steady rate of growth in future. This is why we are investing in the future. Our last expansion to the facilities in 2013 in the form of a high standard modern testing pool was followed in 2017 by the start of the largest expansion in production capacity in the company's history.

In order to fulfil the increasing demands from growth and expansion, in 2020 Hans Hoffmann came on board as Joint Managing Director in third generation. Dr Klaus Hoffman, who initially worked for his father as assistant to HOMA's Executive Board from 1976 to 1979, and was subsequently a Scientific Assistant at the Institute for Industry and Traffic Policy in Bonn, has been a member of the company's Board since 1984.

It is our aim to position the HOMA brand more strongly on the international market as a quality product "Made in Germany". 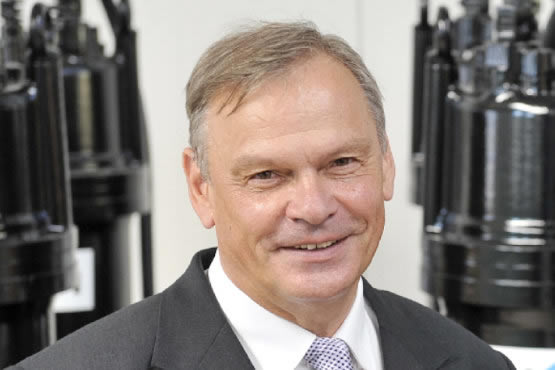 From 1976 to 1979 he was initially assistant to HOMA's Executive Board for his father, Hans Hoffmann sen, the company's Founder. Subsequently he obtained his doctorate as a Scientific Assistant at the Institute for Industry and Traffic Policy in Bonn. After that, as a member of the second generation, he took over the management of the family company.

Since 1984 he has been a member of the company's Executive Board.